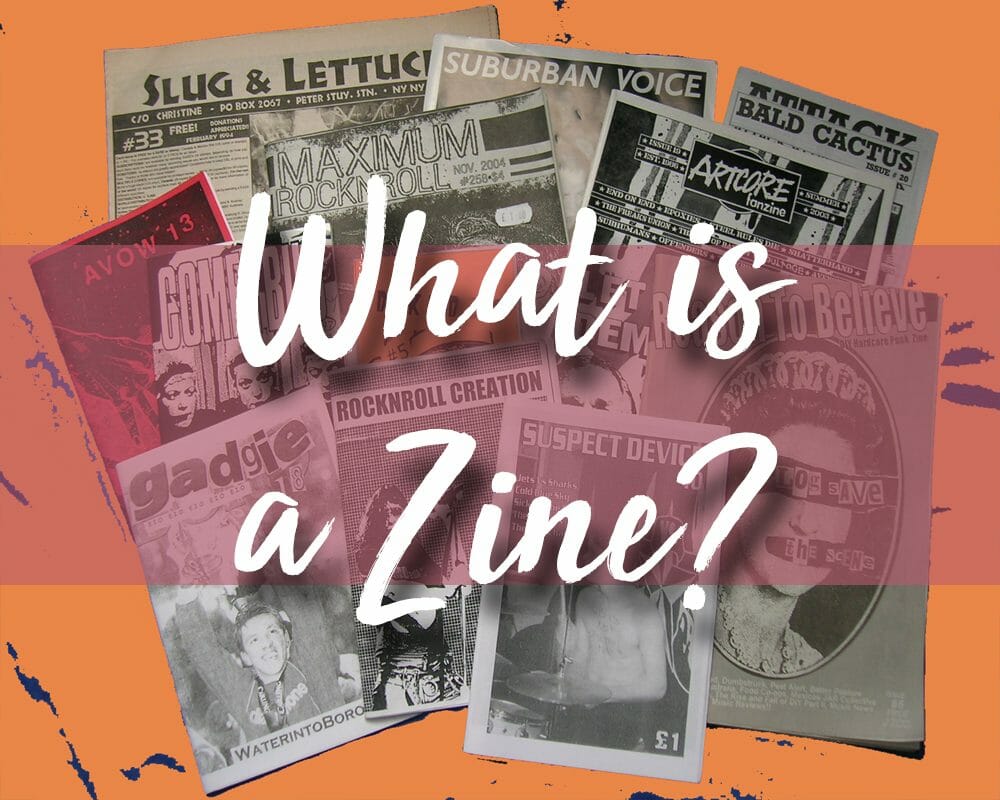 What is a Zine?

What is a zine? Zines (short for fanzines or magazines) and pronounced ‘zeen’ are small, independently-produced publications that began to emerge in the 1930s and became more widespread in the 1970s. They are typically created by a single person or a small group of people, and are often photocopied and distributed by hand or through the mail.

Zines often have a DIY (do-it-yourself) aesthetic and cover a wide range of topics, including art, politics, music, and personal experiences. They are often created as a way for marginalized groups to share their perspectives and experiences, and as a way for people to express themselves and connect with others who have similar interests.

One particularly famous zine is “Riot Grrrl,” which was created in the 1990s by a group of young feminists in the punk and alternative music scene. The zine focused on issues such as sexual assault, reproductive rights, and gender inequality, and was known for its raw, honest, and often confrontational style.

Riot Grrrl was influential in the development of the Riot Grrrl movement, which sought to empower young women and challenge mainstream notions of femininity. The zine was distributed widely and spawned a network of local chapters and events, and its messages and aesthetics continue to be influential to this day.

In the digital age, zines have continued to thrive, with many people creating and distributing them online as well as in print. They remain a popular way for people to share their creativity, experiences, and ideas with others, and continue to be an important part of many subcultures and countercultures around the world.

Zines in the Art Room

Creating a zine can be a great art project for students in school because it allows them to explore their creativity and express themselves in a unique and personal way. Zines are an inclusive art form, as they don’t rely on drawing and can be created using a variety of media, including text, images, and illustrations, which allows students to use their artistic skills and talents in a number of different ways.

In addition to providing an outlet for creativity, creating a zine can also help students develop a range of skills, including critical thinking, communication, collaboration, and literacy. Zines can be used as a way for students to explore a specific topic or theme and is ideal for exploring issues-based work.

How to Make a Zine (The Arty Teacher)

The art and politics of Riot Grrrl – in pictures. (The Guardian)

*In the punk subculture, DIY (do-it-yourself) involves creating and producing everything independently, often with the help of other people within the punk community. This can include distributing fanzines, booking shows, and recording music. The DIY ethos is a central aspect of the punk subculture and encourages individuals to take an active role in creating and shaping their own experiences and surroundings.

If you’ve enjoyed ‘What is a Zine?’ why not register; just click on the image below. 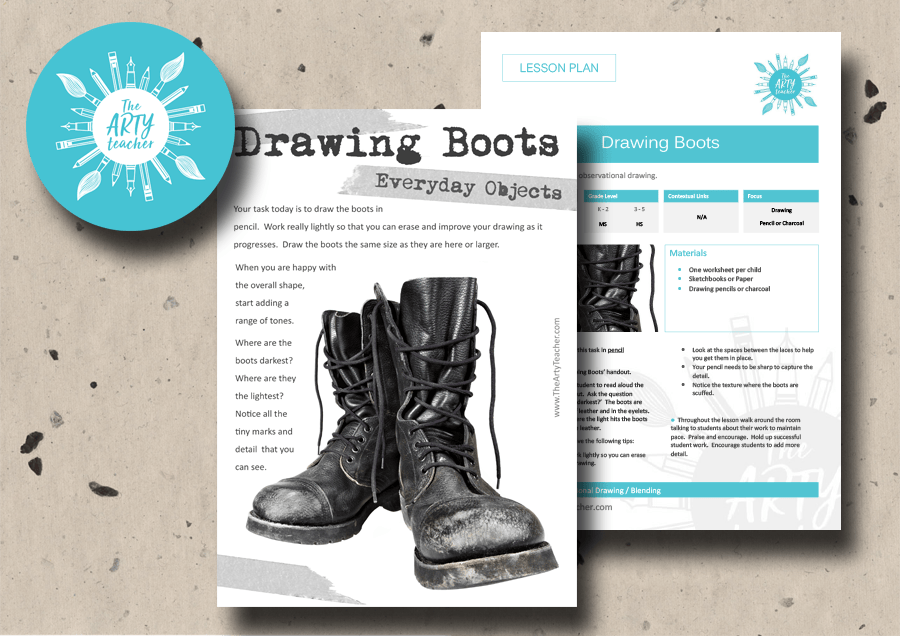 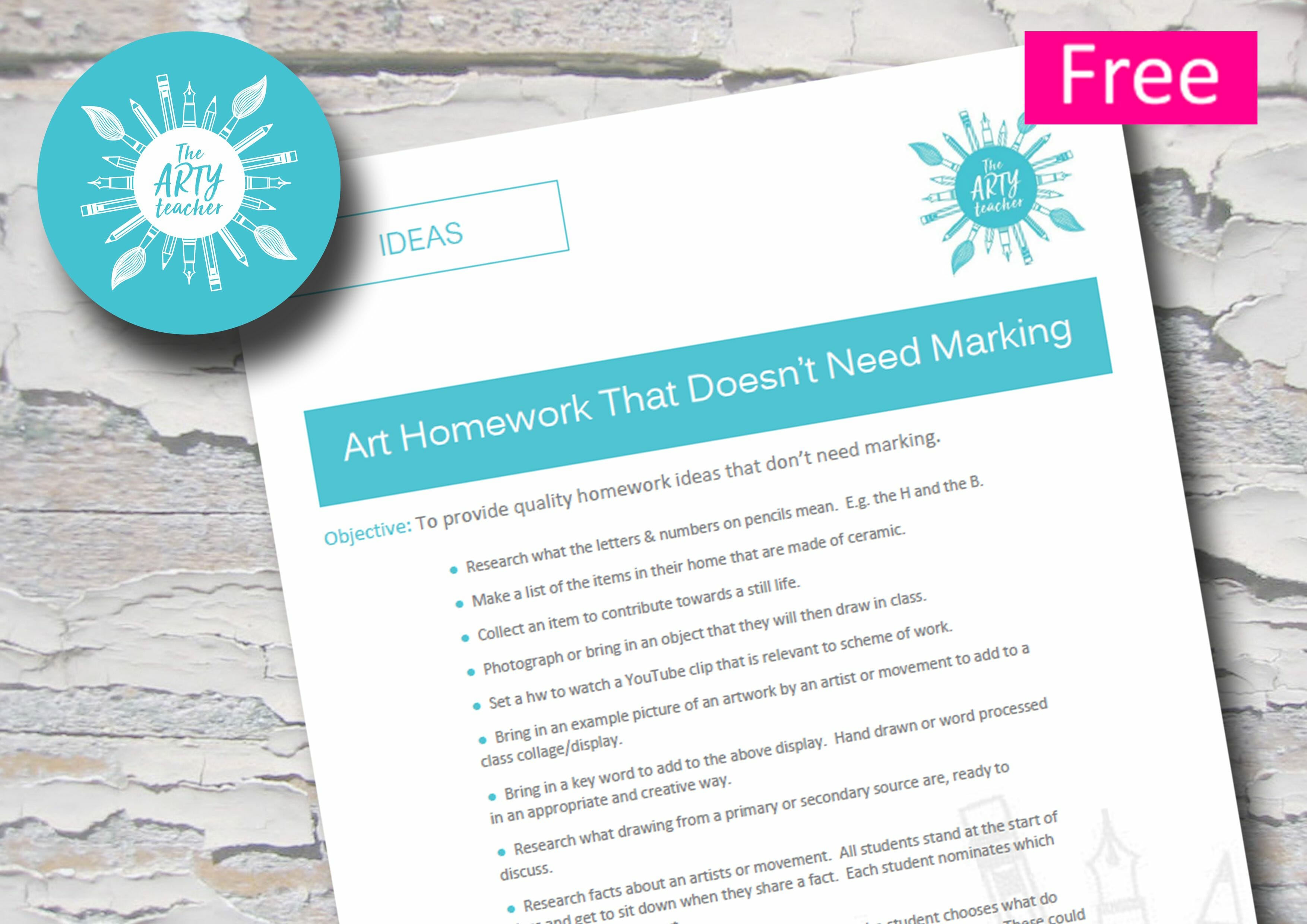 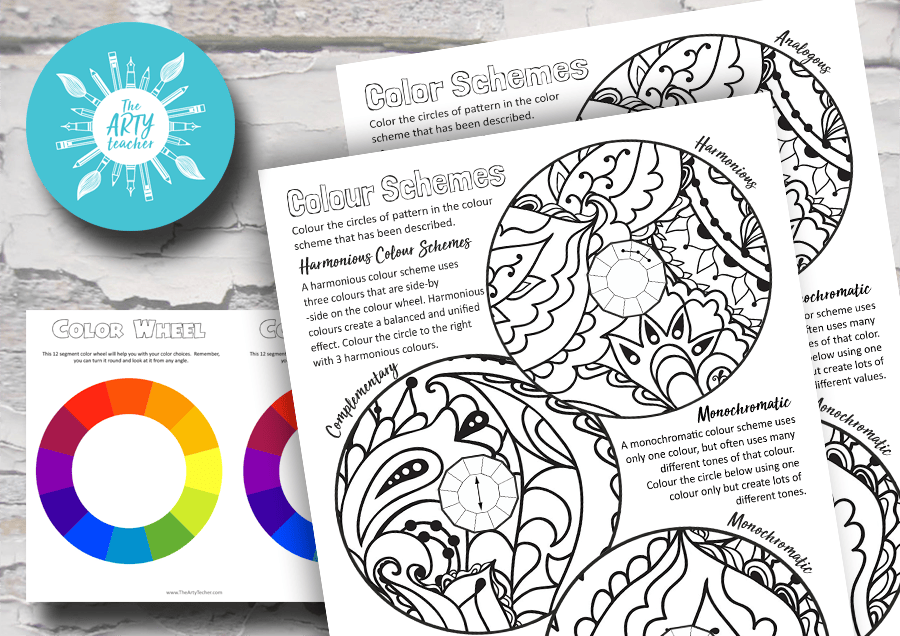 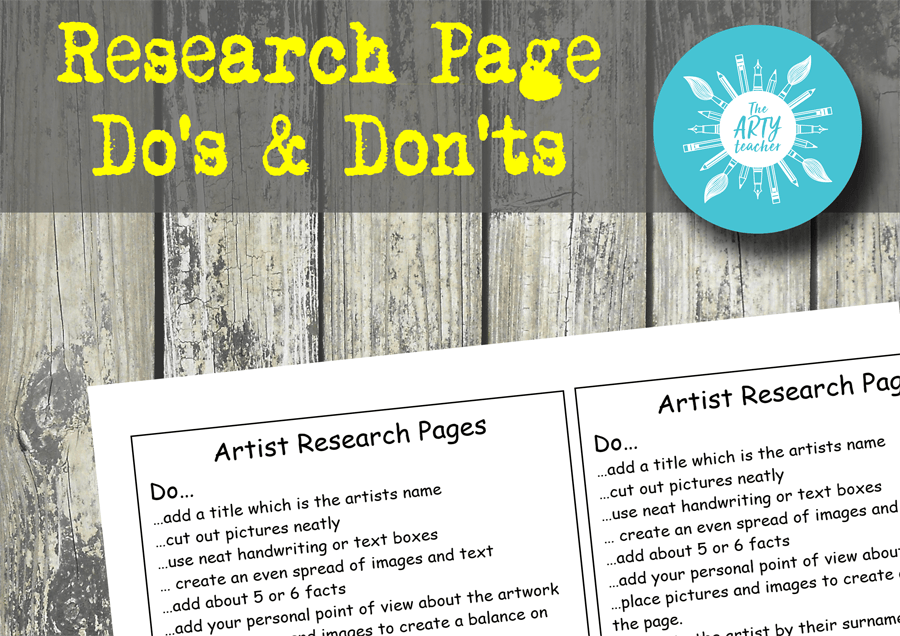 Subscribe & save in any currency!
I WANT TO PAY IN

Register and you can download 3 of the Free Resources Every Month!

Save money and get 10 resources of your choice every month. The yearly subscription is the best value.

Save over 66%
Select Select