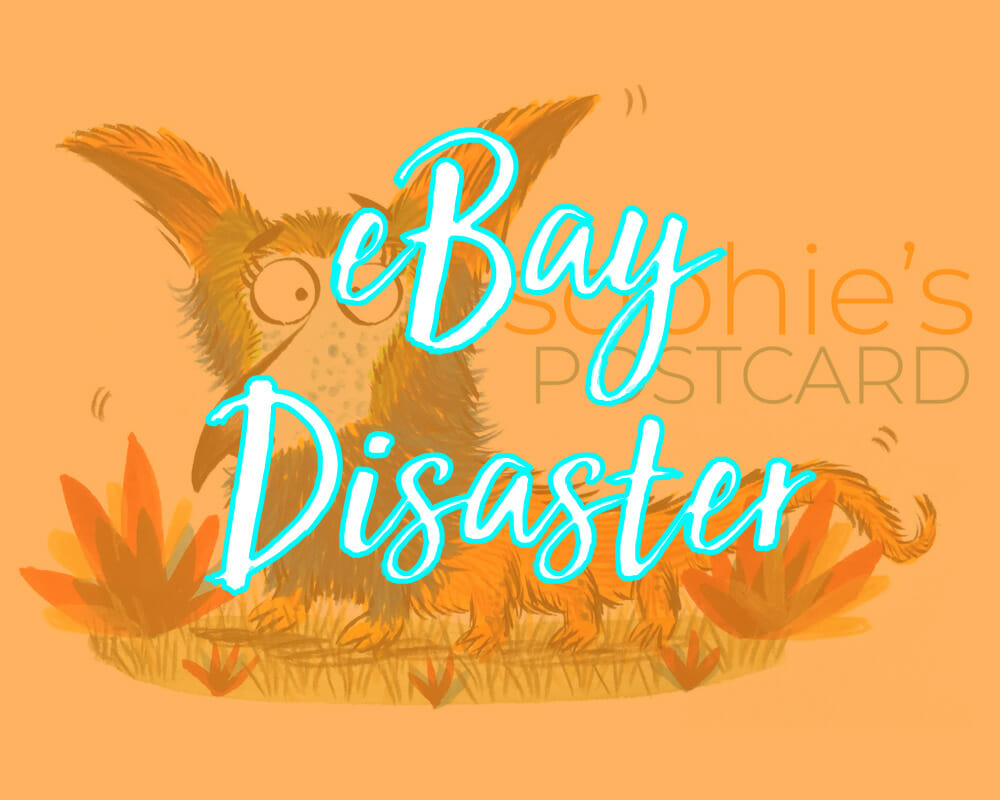 I’ve always admired and supported #sophiespostcard which is a charity postcard art auction in memory of a pupil of St Richard’s Catholic College, Sophie Maria Taylor, who was cared for by The Royal Marsden but lost her life to cancer on 5th April 2017. Since that time, this school has raised thousands of pounds for the Royal Marsden. This is the type of successful charity fundraising that other schools can only dream of.

The organisers have told me that yesterday, after a year of planning, #sophiespostcard art auction was due to have its final day on eBay and top the thousands already raised by St Richard’s Catholic College. The auction was halted halfway through by eBay and all listings were removed. The Royal Marsden Cancer Charity has lost thousands in lost bids in what would have been the final 6.5 hours of the auction.

The fundraising event began in 2018 and was meant to run for one year. It was so successful that the event ran again in 2020 and has raised over £46,000 for The Royal Marsden Cancer Charity since it was established. On Saturday, 9th July 2022, after over a year’s planning the 1592 mini-masterpieces donated by artists, friends and pupils ended the 10-day auction on eBay. All proceeds from the auction go to The Royal Marsden Cancer Charity. All postcards have a starting bid of just £1 and are auctioned on eBay, making it accessible to buyers around the globe.

I can only imagine the work involved in uploading 1592 postcards to eBay.

• Prior to the auction the organisers made many phone calls to eBay about the auction, fees and number of postcards.
• 15:49pm EBay removed all remaining 935 postcard listings.
• 1st Phone Call to eBay revealed tracking numbers from 6 catalogues needed to be added. Organiser and art teacher Miranda Pennington from St Richard’s Catholic College told me…

“The catalogues were currently being printed so have not been sold so no tracking numbers exist. I marked all as dispatched and eBay then said to reply to the email sent which informed me that they had restricted the account for the account to be reinstated. email sent, eBay operative informed me that they would get back to me in 72hours. I explained the situation and the time-sensitivity of the auction. eBay operative said this was protocol and put phone down on me.“

• 2nd Phone Call to eBay and Miranda explained the situation again and pleaded to speak to someone senior who could overwrite this. The eBay operative said this was protocol and scheduled a phone call with senior representative within 48hours.
• Miranda asked online community to help
• 17.08pm Miranda was informed on twitter that @askeBay were reaching out and that she could DM them.
• 17.08pm She send her personal phone number to @askeBay hoping to speak to a human.
• 19.22pm @askeBay replied to DM asking that she corresponded via DM not phone, and so she replied with the details.

At this point the auction had been stopped for four hours. It was clear that it had been completed ruined and the thousands of watchers and bidders were informed that everyone would have to wait to see what was possible. Miranda told me that she turned off her phone and social media and cried.

Miranda woke up at 4am to the following message from askeBay. “We have it cleared up and the account reinstated. You’d be able to relist or post new listings as normal from this point”

Miranda and all those involved with #sophiespostcard want to thank the artists, bidders and supporters. Their plan is to relist all 935 #sophiespostcard’s again with the auction ending next Saturday, 16th July 2022. 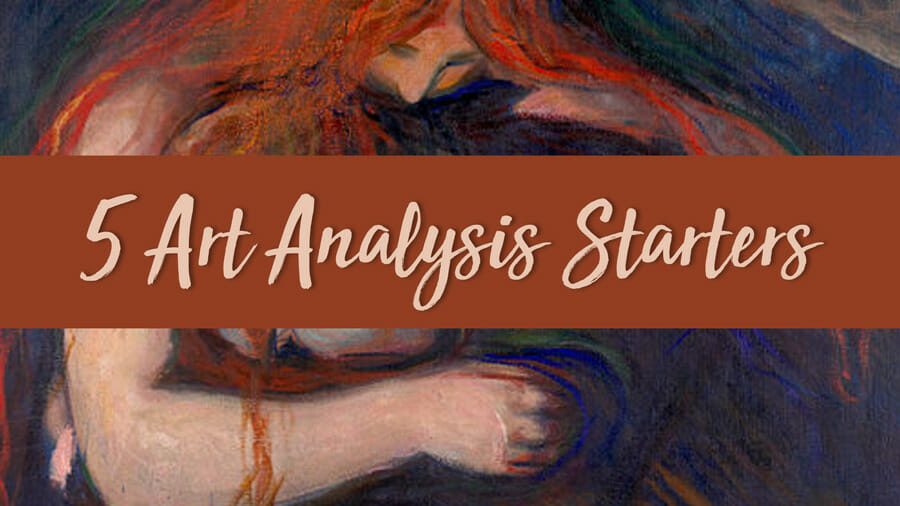 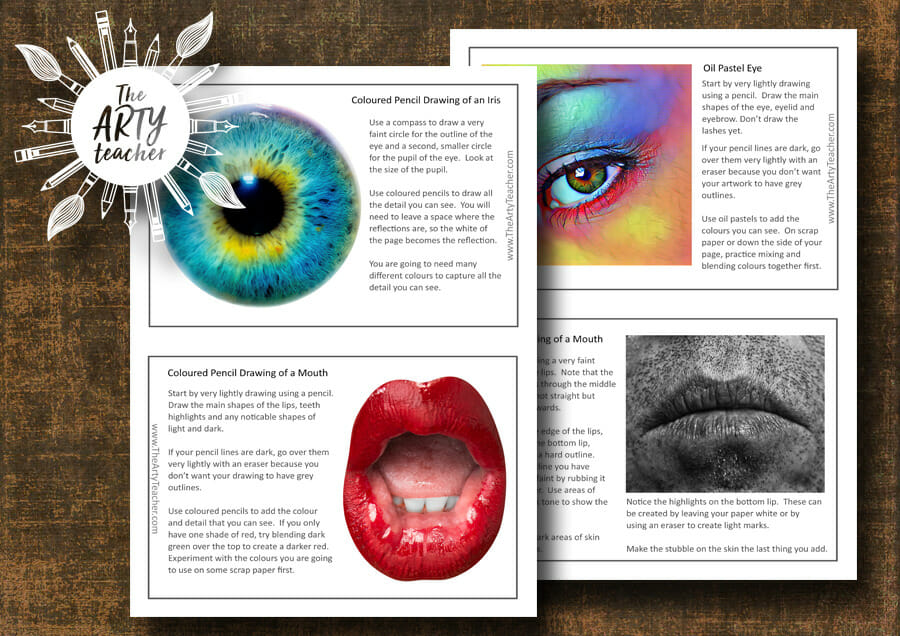 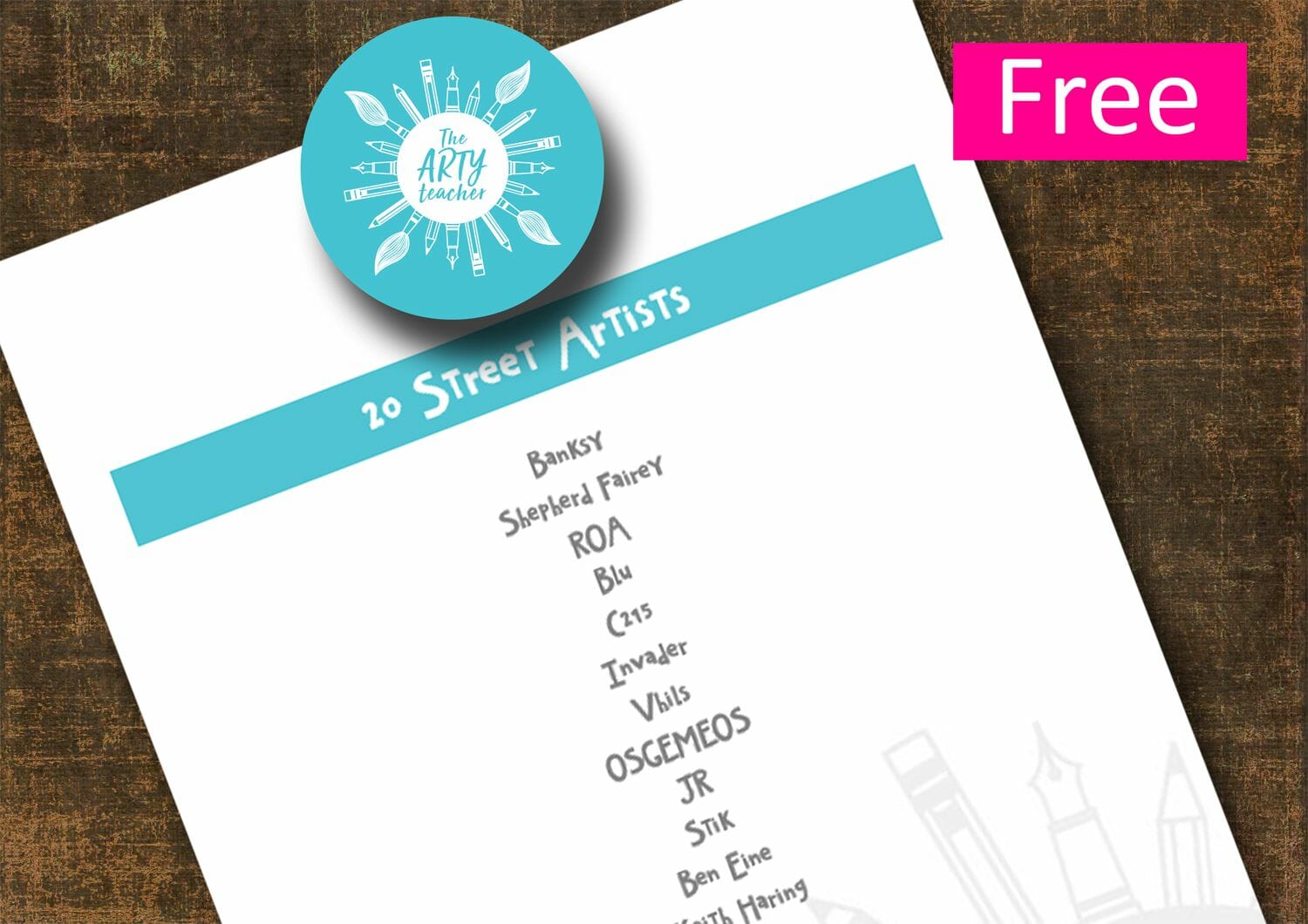 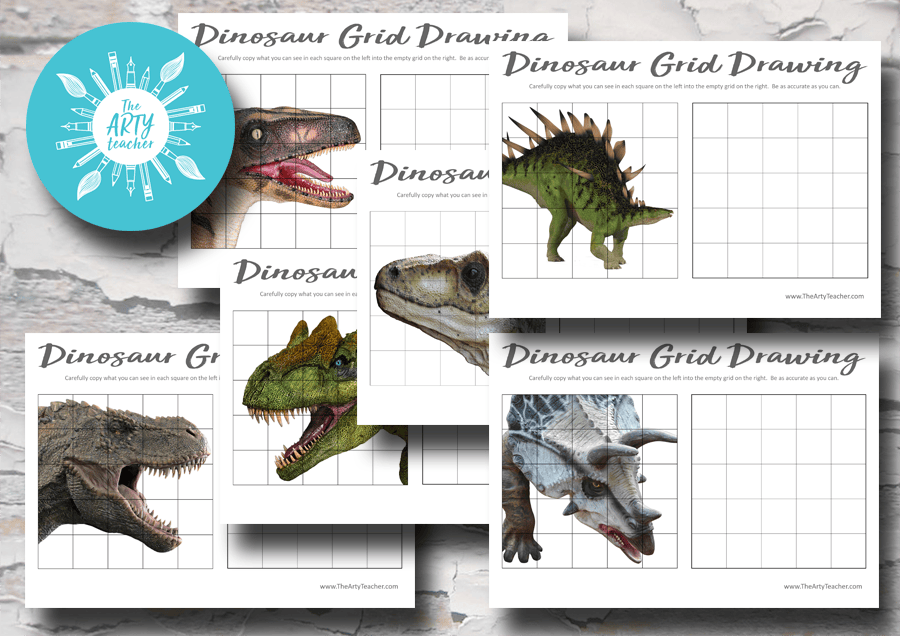 Subscribe & save in any currency!
I WANT TO PAY IN

Register and you can download 3 of the Free Resources Every Month!

Save money and download 10 resources of your choice every month. Save even more with a yearly subscription.

Save over 66%
Select Select